The day had finally come, my “elected” c-section, which really wasn’t elected at all. They basically told me my old option was to have a c-section but because it was scheduled they considered it elected. I was in a bad car accident 2 weeks prior and they discovered the baby was breeched. I personally am convinced he flipped as a result of the car accident since I had seen the midwife previously that day and she was certain he was head down. Anyways, I “elected” for a c-section and it was scheduled for the morning of April 4, 2017. 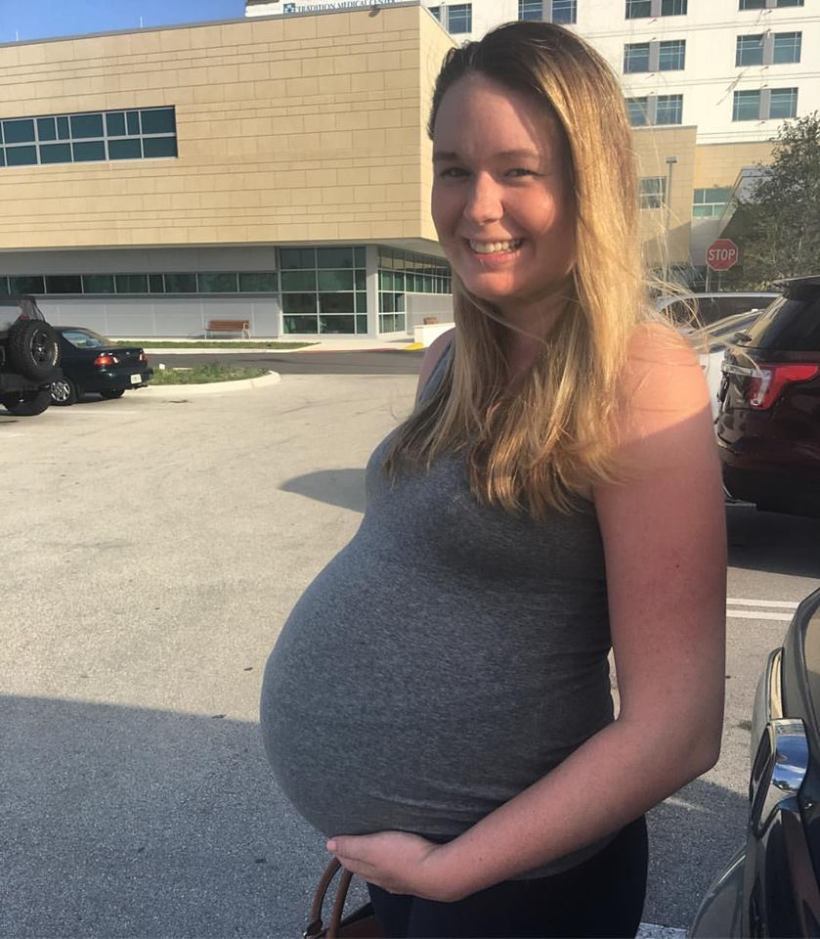 On the way to the hospital we stopped at our church, which happened to be just up the street. My husband is on the pastor staff and we had his co-workers there to pray over us as we entered into this new season of parenthood and the nervousness of having a major surgery all in one day. We arrived at the hospital and were taken upstairs to labor and delivery. My mom and best friend were with us and the 3 of them tried to distract me from the nervousness I was feeling. We all took guesses at what the weight of the baby would be and my husband guessed “711 like the gas station.” I was super frustrated that I couldn’t have my husband with me in the OR until after the spinal block was done. When it came time for me to walk back I was literally shaking in fear. 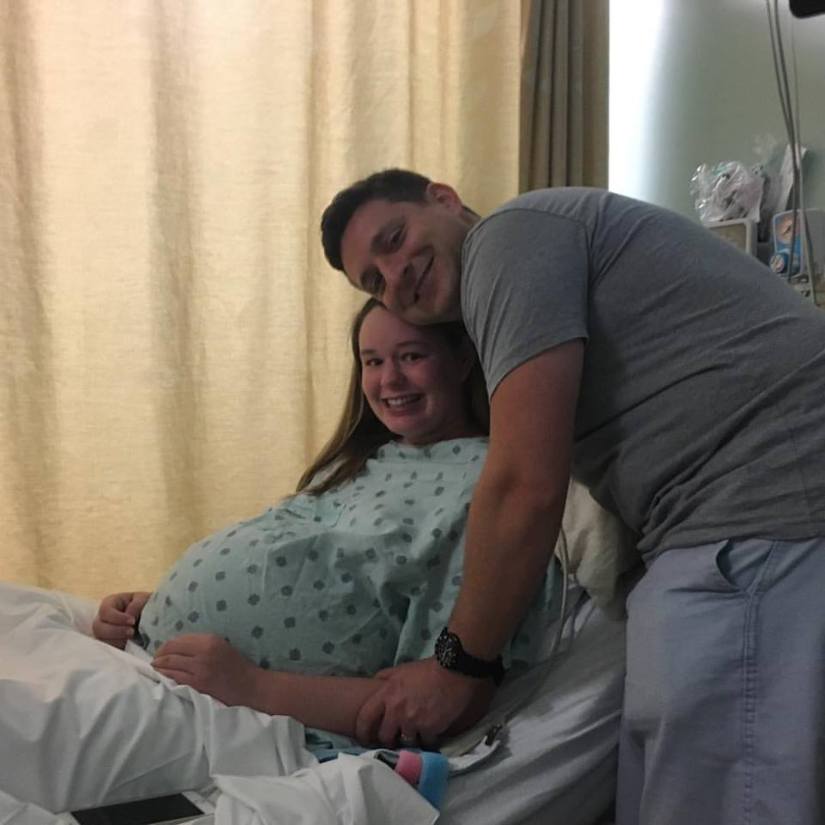 Several minutes later I was completely numb and all these doctors and nurses started coming in. It felt so surreal to be laying there numb from the chest down with all these people surrounding me and asking me questions. My husband finally joined me and just a few minutes later we heard the screams of our beautiful baby boy. Ezra James was born at 1:13pm on April 4th weighing 7lbs 11oz (just like my husband guessed) and 20.5inches long! They had a few complications getting him out because he was all tangled up in the cord but we were so blessed that everything went so smoothly and we had wonderful birth experience. After Ezra was born they placed him on my chest for the remainder of the surgery and our little family had it’s first moments together. It is a moment that I will never forget, the song How Deep the Father’s Love For Us was playing in the background and I never felt more loved by the Father and more love for anyone then I did in that moment.

I tell you the story behind my little baby’s birth not because it’s some great story that I feel will rock your world, it’s basically your generic c-section story but it was the beginning of the adventure that led to this blog. Since before Ezra was born he rocked our world. We have had lots of adventures with him, mostly medical adventures that are stretching and growing us beyond what we thought we could bear but in all the adventures it’s been the greatest joy of our lives.