Last week we traveled to Boston, MA for a 30 minute consult with some of the country’s leading doctors in cranio-facial plastic surgery (Dr. John Meara) & neurosurgery (Dr. Mark Proctor). When we first learned about craniosynostosis I took to my “frienemy” a.k.a. google to find out more about it. The first video that came up was Dr. Proctor from Boston Children’s Hospital. After much research on doctors and hospitals that deal with cranio, it was clear that Boston Children’s Hospital was top notch, some may say #1 in the nation. I told my husband that if Ezra was diagnosed I was taking him to Boston for a 2nd opinion. When I made that comment, I didn’t actually know that I would really get on a plane and travel to Boston Children’s to meet the Doctors in that youtube video that taught me all about cranio. 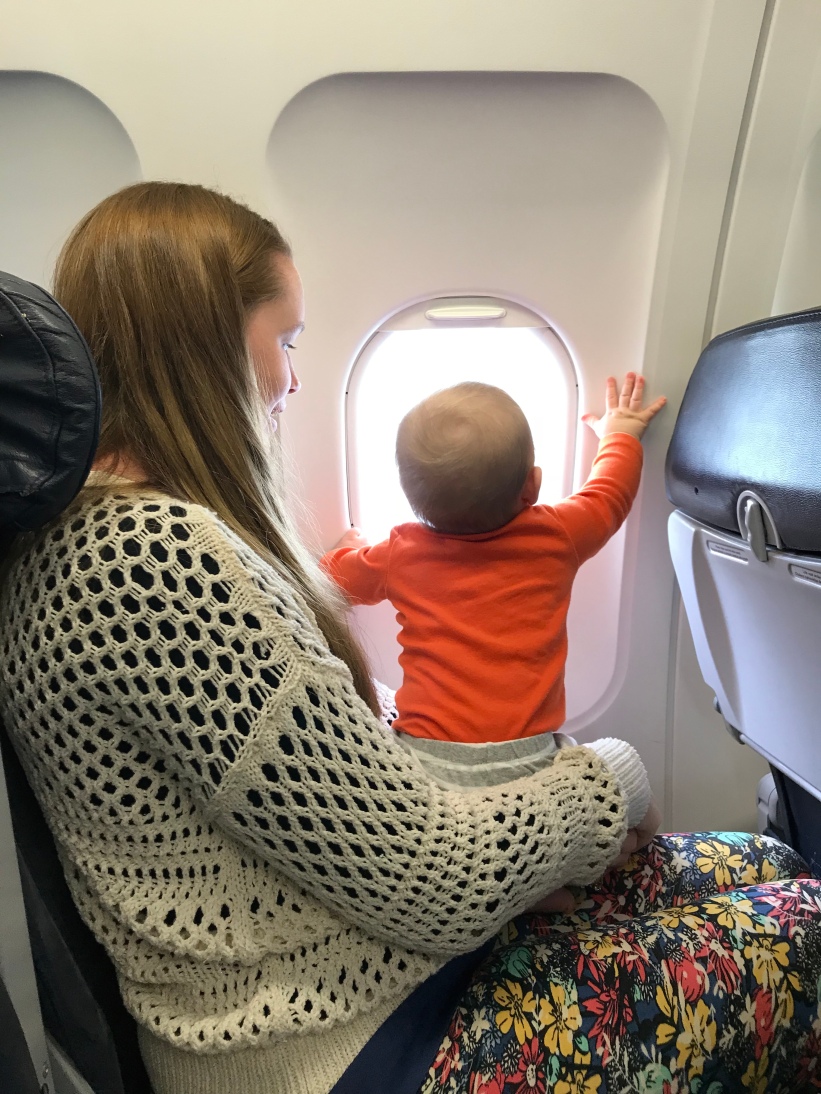 As we sat in the waiting room to be called back, it almost felt like we were about to meet a famous person , my husband and I were both so nervous. Because of the doctors were not in network with our insurance so we had to pay out of pocket for EACH of the doctors, and let me tell you… if your #1 in the nation, you ain’t cheap! Therefore, I wanted to get my moneys worth, as this was the most I had ever paid to speak with someone for 30 minutes!! I really wanted to walk out of the hospital that day with peace and confirmation that the leading specialists in the nation were in agreement with a treatment approach and ultimately that was worth the cost. 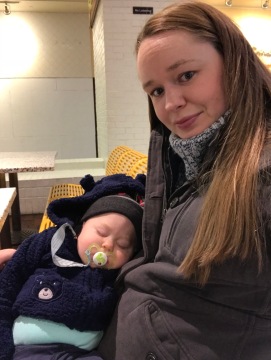 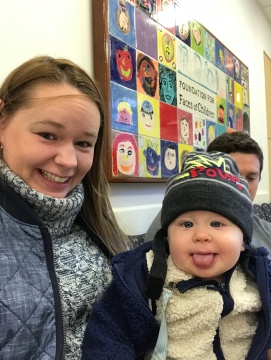 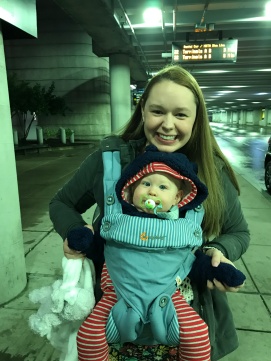 After spending our allowed 30 minutes with both doctors, we walked out of the hospital with the weight of some big decisions. The doctors agreed that Ezra’s diagnosis was correct, metopic craniosynostosis, but there were some big differences in treatment approach and suddenly the surgery we HAD to do was now optional. The doctors explained that Ezra’s case was an average mild case and we didn’t necessarily have to do surgery as the trigonocephaly wasn’t severe. They both agreed that surgery was a reasonable treatment for his presentation but that we ultimately had the choice if we wanted to treat it or not. We asked a zillion questions and in that moment we were both a little confused as to what to do. After further discussion we understood the risk of having inner cranial pressure cause damage to the brain and delays in Ezra’s future if left untreated was about 15-20%. The risk of complication in the surgery was less then 1%. The doctors agreed that doing surgery would help eliminate the possibility of inner-cranial pressure and give Ezra a better chance of learning and developing normally.

We discussed the surgery with the doctors and it became clear to us that these surgeons had perfected the art of cranial vault remodels and frontal orbital advancements in a way that other surgeons had not. We were both very impressed with both the surgeons response to our questions as well as the overall experience with had with the staff.

I left the hospital with a burden in my heart feeling like I needed to come back and do the surgery under the care of these surgeons. But I knew what that would cost our family. We would have to switch our insurance plan to include the doctors to be in network, which would increase our monthly premiums. It would also mean we would have to meet our $5,000 deductible and the $7,000 out of pocket max for the 2nd year in a row. If we chose to move forward with surgery this year in Miami, the surgery would cost us no more then $1,000. The difference in cost is pretty significant; not to mention the cost of traveling to Boston. We obviously can’t put a price tag on our son’s health and well being, but at the same time it was a heavy decision to walk into. We both agreed the surgery was the right step to make but just didn’t have clarity on which hospital and surgeons were the best for our family.

On the plane ride home we discussed all the pros and cons of both centers. We also discussed the finances of it and agreed that if we moved forward with Boston we would have to do so with faith that God would provide… we even discussed the possibility of selling our home as means to pay for the surgery. I asked my husband this questions…. If money were not an issue for us, which team would you choose? His answer was obviously Boston. So in that moment we decided that Boston was the best for us.

After getting home some friends of ours picked us up from the airport and took us out to lunch. Obviously the topic of lunch was our big decision with Ezra’s surgery. They both agreed that we needed to move forward with Boston and gave us hope that God would provide a miracle for our finances to make it happen. They are both bold prayer warriors and their faith is very inspirational. We absolutely adore these friends of ours and the way they have been so supportive and held us up in faith during this time… and they were absolutely right that God was going to provide for our family.

The next day after church my husband and I were told there were some people in the sanctuary that needed to pray with us, this isn’t really a rare thing for us so we didn’t think twice about it.  We walked into the sanctuary to find the entire staff standing there looking at us. They went on to tell us that there wasn’t a family there wanting to pray with us, but rather they wanted to present us with something. We both stood there completely shocked. While we were away in Boston they had raised the funds for us to help cover the costs of our medical expenses for Ezra. Less then 24 hours from time we landed back in Florida the entire cost of my son’s surgery and the cost of our travel for the consult was covered! All I could do is stand there and cry! Our God does really care about the little details and he really does guide us in our decisions. The weight that was lifted from our shoulders in that moment was huge. We could now make the decision to have the leading surgeons do our son’s surgery and not have to worry about the finances.

The entire experience from traveling to Boston, meeting with the doctors, and then coming home to one of the biggest blessings we have ever received just gave us more peace then we have felt in the weeks prior as we have been navigating this diagnosis. While in Boston we did have a few hours to explore the city. The weather was freezing, they lost our stroller so we had to carry Ezra everywhere, and trying to drive in the Boston traffic made for a fun adventure, but we both fell in love with the city of Boston. There was something enchanting about the city. We also got a tour of the hospital and saw the surgical floor. The staff at Boston Children’s were all so welcoming and friendly. We really enjoyed the entire experience and the atmosphere of the hospital gave us a peace that our son was in the best hands possible.

So that is our update. We went to Boston, We loved Boston and now we are planning our Boston Adventure pt. 2. We are currently working with the hospital on scheduling a new surgery date for early next year and will update you on that soon. Thank you so much to those of you who have been praying for our family. We feel the love and support so greatly. More importantly we know the Lord hears your prayers and they have been holding us up through this entire process. We have both felt a peace that we didn’t expect to feel and although we are both still terrified of moving forward with surgery, we are very much comforted by your prayers and the promises of scripture. God is a good good father. He continues to prove that to us daily through out this journey we are on.

If you donated to the money collected for our sons medical expenses, thank you. I don’t know who provided the means for that to happen but we are blessed by it and you truly have no idea how much peace it has brought our family. We love you guys!!